Many smartphones were launched in the year 2019.  Among these, the feature that got the most attention was the smartphone’s camera.  Smartphones, launched this year, were found to have cameras ranging from 48 megapixels to 108 megapixels.  At the same time, according to the information revealed, Samsung is working on a 144 megapixel camera.  Apart from this, if reports are to be believed, Samsung may introduce the Galaxy S11 with a 108-megapixel camera next year. 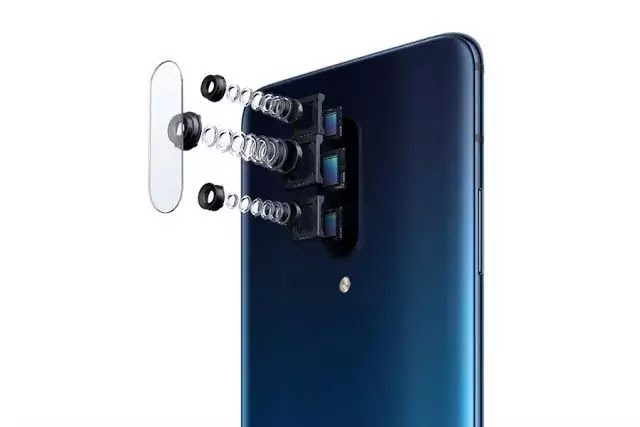 The famous lexter Ice Universe has tweeted and informed that Samsung is working on a 144 megapixel camera.  The company will use the 14nm FinFET processor to make this 144 MP camera sensor.  Also posted an infographic image of the Ice Universe 144MP camera.  Sensors with more than 100 million pixel density can be developed through 14nm processing.  FinFET technology has been used to make this sensor.  This will also reduce the power consumption of the sensor.  Apart from this, no much information has been revealed about the 144MP sensor.

Earlier, Xiaomi launched the 108-megapixel Mi Note 10.  At the same time, the information about it being introduced in India has also come to light.  Xiaomi’s Mi Note 10 smartphone is the world’s first phone with 108 megapixel camera.  91 Mobiles have received information that Mi Note 10 can be launched by Xiaomi in the last week of January and the price of this phone will be close to Rs 40,000.
Mobileday.in had found the Mi Note 10 page on the Mi India Community website, on which a photography contest has been run by Xiaomi.  Entry will be taken in this competition till 19 January and the winners have been announced to be announced on 5 February.  The winner will be given the Mi Note 10 smartphone in this competition.  The price of Mi Note 10 on the webpage has been stated as Rs 46,832, which is according to the US dollar.  So we hope that this phone will be launched in India at a price close to Rs 40,000.  At the same time, the announcement of the contest winner will also be done after the phone is launched in the market.