Xiaomi has recently launched a new flagship phone Redmi K30 Pro under its Redmi brand in China, which is equipped with high end specifications.  Ever since this phone came on the tech platform, there is a question among Indian users as to when the 30 Pro India of Redmi will arrive.  Although the company has not yet commented on this, but the answer to the question of mobile users has been revealed to some extent.  A file related to Redmi K30 Pro has come out which indicates that this phone will be launched in India soon.  At the same time, the biggest and interesting thing is that Redmi’s 30 Pro can be launched in India not under the Xiaomi Redmi brand but under the POCO brand. 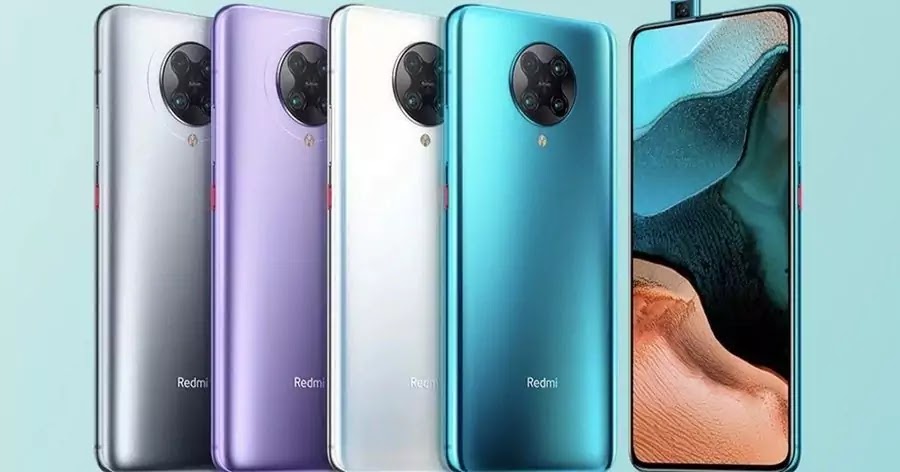 This news related to the India launch of Redmi K30 Pro has been revealed through the XDA website.  An XDA member has found some coding of the camera app in the MUI 11 beta that mentions the Indian version of the Redmi 30 Pro.  Here the phone is written in coding with the codename ‘Imiin’.  Along with this, the camera watermark is also present in the MIUI camera code which is written as ‘SHOT ON POCOPHONE’.  This coding is believed to be launched in India under the POCO brand of Redmi K30 Pro and is expected to be launched in India under the name Redmi K30 Pro POCO F2.

Xiaomi has launched two new phones in China called Redmi K30 Pro and K30 Pro Zoom Edition.  The specifications of these two phones i.e. Redmi K30 Pro and Redmi K30 Pro Zoom Edition are almost same.  There is a slight difference between the camera and RAM and storage of both phones.  Both phones have a Super AMOLED panel with HDR10 +.  The peak brightness of this display is 1200nits and the touch sampling rate is 180Hz.  The phone has a 6.67-inch AMOLED FHD + display. 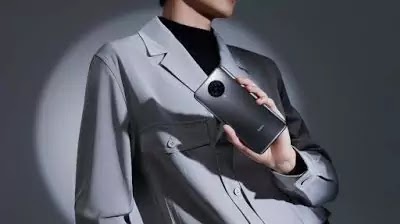 The 64MP Sony IMX686 primary sensor has been given on the rear panel of Redmi K30 Pro.  The camera has 3x optical zoom and dual optical image stabilization.  Apart from this, the phone has a 13-megapixel wide angle lens with a 123-degree field of view, 8MP telephoto 30X zoom support and OIS and 2MP sensors.  The phone’s camera supports EIS and 8K video recording.  At the same time, the Redmi K30 Pro zoom edition has a 64MP (IMX686) + 13MP Wise + 5MP + 2MP (Macro) lens.  Also, both phones have a 20-megapixel selfie camera for selfie and video calling.