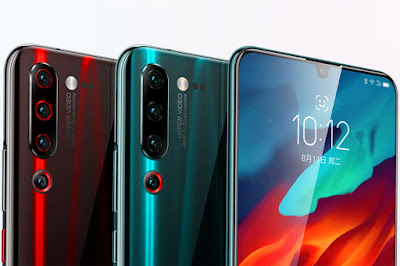 Lenovo has launched Lenovo Z6 Youth Edition and Lenovo Z6 Pro smartphones in its Z6 series.  Where Youth Edition is present with Triple Rear Camera setup, there is a quad rear camera setup in Pro Edition.  Both of these smartphones models have been available for sale in the international market.  At the same time, the company is now preparing to add another device Lenovo Z6 to this series.  This news is not yet released, but the Lenovo Z6 has been listed on the Chinese benchmarking site Geekchain.  There are many important phone specifications in this listing.

Lenovo Z6 has been listed on the Geekchain with the Lenovo L78121 model number.  This listing of the phone is today ie 19 June.  While the specification of the Lenovo Z6 has surfaced on the one side of this listing, the hope for the launch of the phone will be strong.  Tell the specifics that the Lenovo Z6 is said to be equipped with the Android 9 Pie Operating System on Geekbench.  For processing, this phone has also been confirmed to be given the Octa-core processor with 1.8 GHz clock speed.

The Lenovo Z6, under the Geekbench, will be launched on 8 GB of powerful RAM memory.  In this listing, the JD20 has been written instead of the motherboard, but if media reports say Lenovo can present its upcoming Z-Series smartphone to Qualcomm’s Snapdragon 730 chipset.  On the benchmark score, the Geekbench has given Lenovo Z6 to a single-core where 2556 is scored, while the multi-core phone has received 6763.

This phone supports 6.39-inch FullHD + Amoled display with 19.5: 9 aspect ratios, which is equipped with in-display fingerprint sensor.  With Android 9 Pie based ZUI 11, this phone runs on the QuickTragon 855 chipset of Qualcomm built on Octa-core processor with a 2.84 GHz clock speed and 7 nm technology.  Lenovo has launched Z-6 Pro in 12 GB, 8 GB and 6 GB RAM variants which support 512 GB, 256 GB and 128 GB internal storage.  For power backup, a battery of 4,000 MAH with 27 Watt charging support is provided. 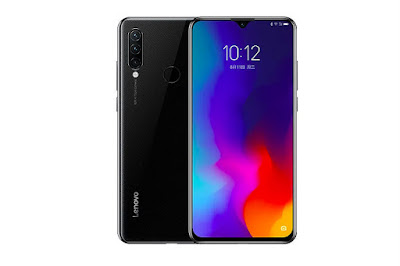 On the rear panel of Lenovo Z6 Youth Edition, 16 MP main sensors, 8 MP secondary sensors and 5 MP third sensors have been provided.  Apart from this, the phone is equipped with 2x optical zoom and face detection autofocus (PDAF).  Right now, the phone has a 16 MP front camera for video calling and selfie.  For connectivity, the phone has 4G LTE, dual-SIM slot, dual-band Wi-Fi, Bluetooth 5.0, USB Type-C port and A-GPS.  At the same time, 4,050 mAh battery is provided for power backup in the phone, which comes with 15W Fast Charging Sopart.