Tech company Lava has introduced a new device today by increasing the consignment of its products in the Indian smartphone market.  The Lava Z62 smartphone from the company has been launched in the Indian market which provides superb specification and the latest Android operating system at a lower cost.  Under which, the new smartphone of Lava is being offered in exchange for the old television. 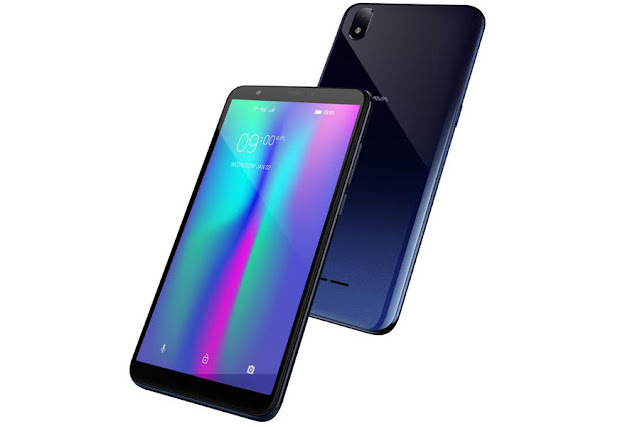 On behalf of Lava, this smartphone has been introduced on the design of the old Narrow Beige, which has not been given any kind of design.  While both side sides of the display are of very light beige, the body part is given up and down.  No physical buttons are given on the front panel of the phone.  Talking about the back panel of Lava Z62, there is a rear camera set up in the upper left corner which is located in vertical shape. 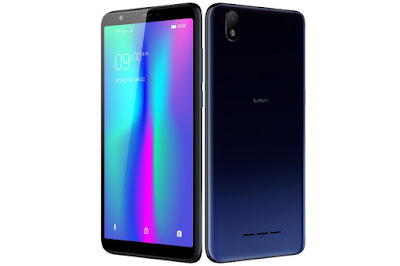 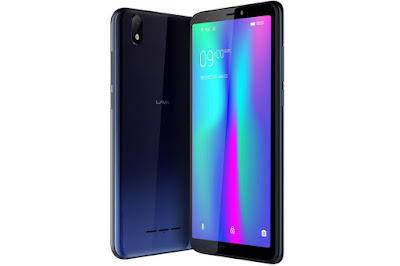 On behalf of the company, this phone has been introduced on a 6-inch fullvay IPS display, which is protected from 2.5 d of the curved glass.  The Lava Z62 has been launched on Android’s new operating system Android 9 Pie, which runs on the Hialeo A22 chipset of MediaTek, built on 12 nm technology with a 2.0-GHz clock speed quad-core processor.  Lava Z62 has been launched by the company on 2 GB RAM memory in the market.

Lava Z62 has 16 GB of internal storage which can be expanded to 256 GB via microSD card.  Talking about the photography segment, this phone supports a single rear and single front camera.  With an LED flash on the back panel of the phone, where the 8-megapixel rear camera is given, the phone supports a 5-megapixel front camera with flashlight for selfie.