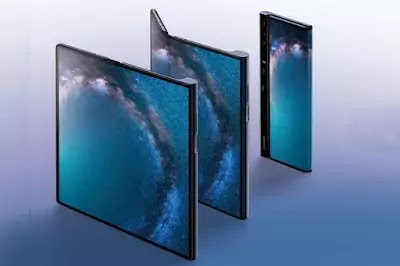 Huawei presented the company’s first foldable smartphone, Huawei Mate X, while demonstrating its technology from the Mobile World Congress 2019 platform.  Along with the launch of the device, Huawei Consumer Business Group also announced that the company will launch its first 5G flyable phone in India this year, that is, Huawei Mate X.  At the same time, news has come out that the company is going to launch this device on a global platform in September.

This information related to the launch of Huawei Mate X has been reported by the TechDadar website.  In its report, the website quoted Vincent Pang, president of Huawei Westerton Europe Region, that the company will make its Foldable Smartphone Mate X available for sale in the global market in September.  Pang had told the website that, Huawei has been paying very special attention to its P-OLED display for some time and the company does not want them to face problems in a phone like a phones like Samsung. 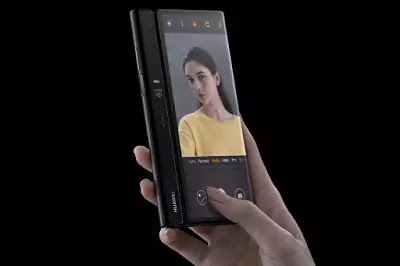 Speaking of specifications, Huawei Mate X has a 6.6-inch display on the front of the device and 6.38-inch display in the back.  At the same time, users get 8.71-inch foldable fullview display on opening.  The company said on its launch “We have been working for the last three years to build this phase.” The Hualai Kirin 980 chipset has been given in the phone.

Apart from this, the phone is based on Android 9.0 pie based EMUI 9.1.1 out of the box.  Huaweet Mate X has a battery of 4,500 MAH with a 55-watt fast charging touch.  The company claims that the battery of this phone is charged up to 85 percent in half an hour. 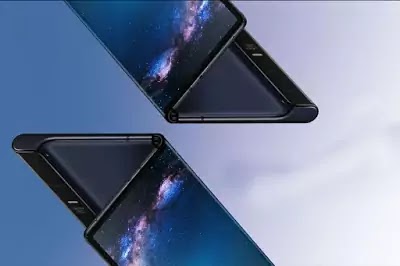 For photography, the 16-megapixel ultra-wide angle lens with a 40-megapixel primary camera and 8-megapixel telephoto lens in the rear of the phone.  These triple Lisa camera setups present in the phone can also be used to click selfies with the help of a secondary display.

It is expected that 8 GB Ram and 512 GB storage variants of Huawei Mate X can be launched in India for around Rs. 80,000.  It is being said that the phone will only come in the Interstellar Blue Color option.  At the same time, its Full Protection Case can also be launched with the phone.