Realme today launched a new device Realme X2, expanding its product portfolio in the Indian market.  This is the fourth smartphone of the ‘Reality X’ series in India and along with Realme X2, the Reality brand has also introduced its 12th smartphone of the year 2019 in the Indian mobile market.  Realme X2 smartphone has been launched in three variants, with an initial price of Rs 16,999.  Realme X2 will be available for sale from December 20, which can be purchased from the company’s website as well as shopping site Flipkart.  As we said, this phone is the fourth smartphone of the Realme X series.  In such a situation, mobile users and reality fans also have high expectations from this device.  New Year is a chance and in such a situation, many people are also planning to buy a new smartphone.  In such a situation, to know whether Realme X2 can also become a good choice or not, we have removed 5 such features of Realme X2 which call it a special smartphone. 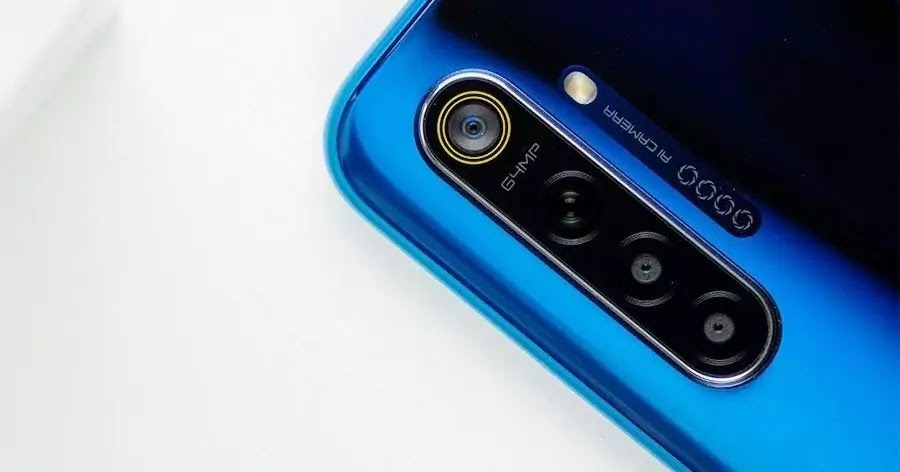 The company has introduced Realme X2 on 3D gloss design.  On the front panel of the phone, where the three edges of the display are bezel laces, the small ‘V’ shape is notched on the upper side.  Realme has named it ‘Dewdrop Notch’.  The company introduced Realme X2 on the gloss back panel, which gives a premium feel in the sight.  To protect the phone, Corning Gorilla Glass 5 has been protected on both its front and back panels.  The screen-to-body ratio of Realme X2 is 91.9 percent and this phone supports a 6.4-inch Super AMOLED display with 2340 x 1080 pixel resolution.  Another major feature of the phone is the in-display fingerprint sensor at the bottom of the screen, which unlocks the phone in 0.36 seconds.

Realme X2 is the third smartphone of the brand that supports 64 megapixel camera sensor.  This phone has also used Samsung ISOCELL Bright GW1 technology which is capable of capturing ultra-high pixel images of 9216 x 6912 resolution.  Realme X2 supports quad rear camera, which has a 64-megapixel primary sensor with F / 1.8 aperture.  In addition, this smartphone supports an 8-megapixel ultra wide angle lens with F / 2.25 aperture, a 2-megapixel depth sensor with F / 2.4 aperture, and a 2-megapixel macro lens with similar aperture.  At the same time, Realme X2 has a 32-megapixel front camera with F / 2.0 aperture for selfie and video calling. 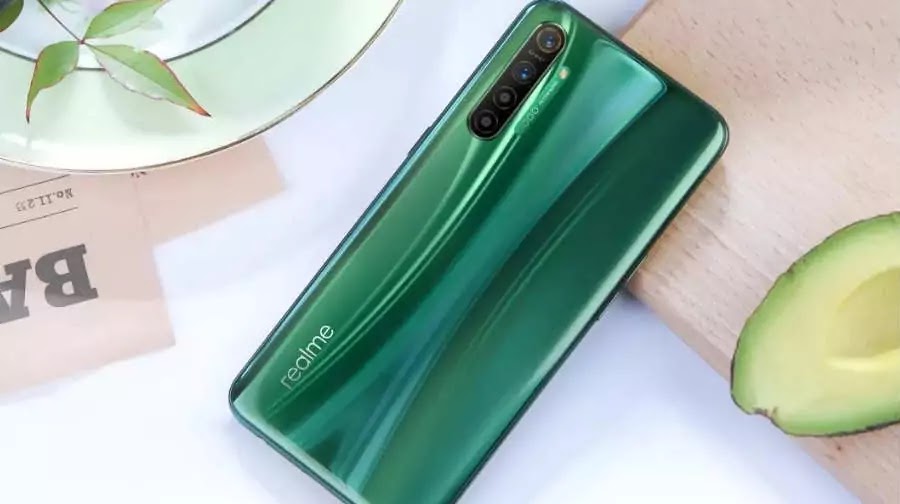 Realme X2 has been introduced on Android 9 Pie based Color OS 6.1 which runs on Qualcomm’s Snapdragon 730G chipset built on 8 Nm technology with an octa core processor clocked at 2.2 GHz.  This chipset increases CPU performance by 35 percent and GPU performance by 25 percent.  At the same time, AI performance works up to 200 percent faster with this chipset.  For graphics, this phone has an Adreno 618 GPU and Realme X2 is a dual SIM phone that supports 4G VoLTE.

Realme X2 has been launched in three RAM variants.  The biggest variant of the phone supports 8 GB of RAM memory with 128 GB of internal storage is provided in this device.  This variant has been launched at a price of Rs 19,999.  At the same time, 128 GB storage of 6 GB RAM has been given in the second variant and the price of this variant is Rs 18,999.  The base variant of Realme X2 supports 64 GB storage with 4 GB RAM which has been launched at a price of Rs 16,999.  There is only a difference of Rs 3,000 in the phone’s 4 GB RAM and 8 GB RAM variants.  Explain that Realme X2 supports LPDDR4X RAM and UFS2.1 high speed storage.

Realme X2 has been launched by the company with a large battery of 4,000 mAh.  This smartphone supports 30W charging fast charging equipped with VOOC flash charge 4.0 technology.  There is a USB type-C port on the lower panel of the phone through which the phone can be charged.  The company claims that the Realme X2 smartphone is capable of charging up to 67 percent in 30 minutes.