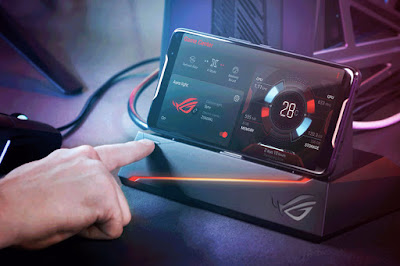 ASUS had introduced the ROG phone under its flagship in the tech market last year.  This phone was launched as a gaming smartphone which was equipped with high-end specifications.  For the first time in a few days the news came that the company is now preparing to bring the updated version of this smartphone into the ROG Phone 2.  Now the date of launch of ROG Phone 2 has also been revealed.  Media reports have revealed that on July 23, the ASUS ROG will be launched in the 2 tech market.  Remind that ROG means the Republic of Gamers here.
The launch date of ASUS ROG Phone 2 has been revealed by Tech Website Digitimes.  The website has stated in its report that Asus Company is organizing an event in Beijing’s Beijing city on July 23, and the forthcoming flagship phone from the same event will be presented on the ROG Phone 2 Tech platform.  In addition to providing the information of the launch date, it has been reported in this report that this phone will be launched in two variants, one of which will be worth 4,399 yuan which is approximately 44,300 rupees per Indian currency.

Asus’s ROG phone 2 will also knock the market in the form of gaming devices.  Although no information has been given by the company regarding the phone, but the leaks that have been revealed so far, ROG Phone 2 will be launched in two variants.  In these variants a RAM variant will support 10 GB of RAM memory while the other variants can be given RAM memory of 12 GB.  There can be 512 GB of internal storage in the phone. 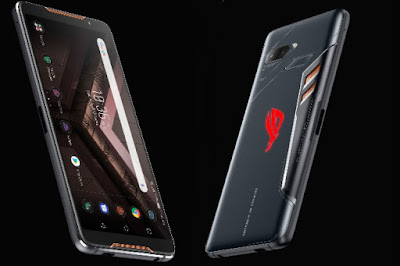 This phone is offered on a 6-inch Full HD + Amoled display with 2160 × 1080 pixels resolution, which provides a visual on 90 Hz refreshrate.  This Android Orio-based phone runs on Qualcomm’s Snapdragon 845 chipset with an Akta-Core processor with 2.96 GHz clock speed.  For the same graphics there is the Adreno 630 GPU.  This phone supports 128GB internal storage with 8 GB RAM. 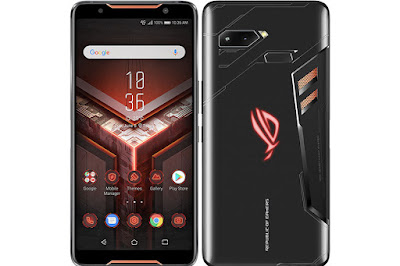 Dual rear camera is provided in the ROG Phone for photography.  There is a 12-megapixel primary and 8-megapixel secondary rear camera on the back panel of the phone.  Similarly, this phone supports 8-megapixel front camera for selfie.  The phone also has a DTS headphone jack with 7.1 surround sound technology.  Along with this, the phone also supports Qualcomm’s Epitax High Definition Bluetooth wireless audio.  With 4G VoLTE, a battery of 4,000 mAh battery is provided for power backup in the phone.