Xiaomi has increased the prices of Redmi phones by up to Rs 2,000 effective April 1st” 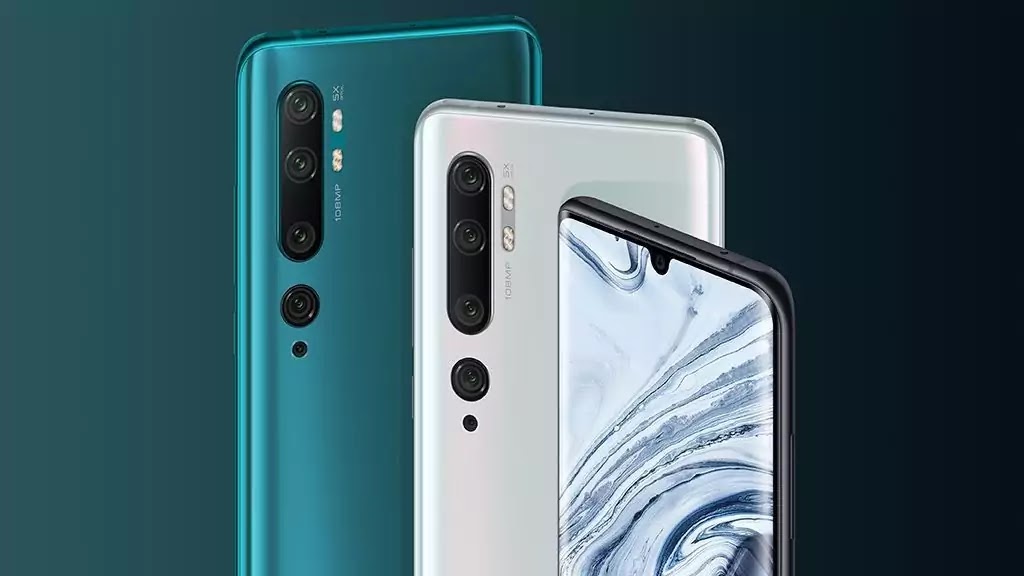 Xiaomi announced earlier today that it has increased the prices of its smartphones effective April 1st due to the recent hike in GST rate. While the new prices are not yet reflected on Mi.com, 91mobiles has received a list of Redmi and Mi phones with revised prices via retail sources. With the GST rate increasing from 12 percent to 18 percent, Xiaomi phones are now expensive by up to Rs 2,000 in India. These phones include the Redmi Note 8 Pro, Mi A3, Redmi K20 series, Redmi Note 9 Pro, Redmi 8A, among others. The new prices will reflect on the company’s website, e-commerce platforms, and retail stores soon. 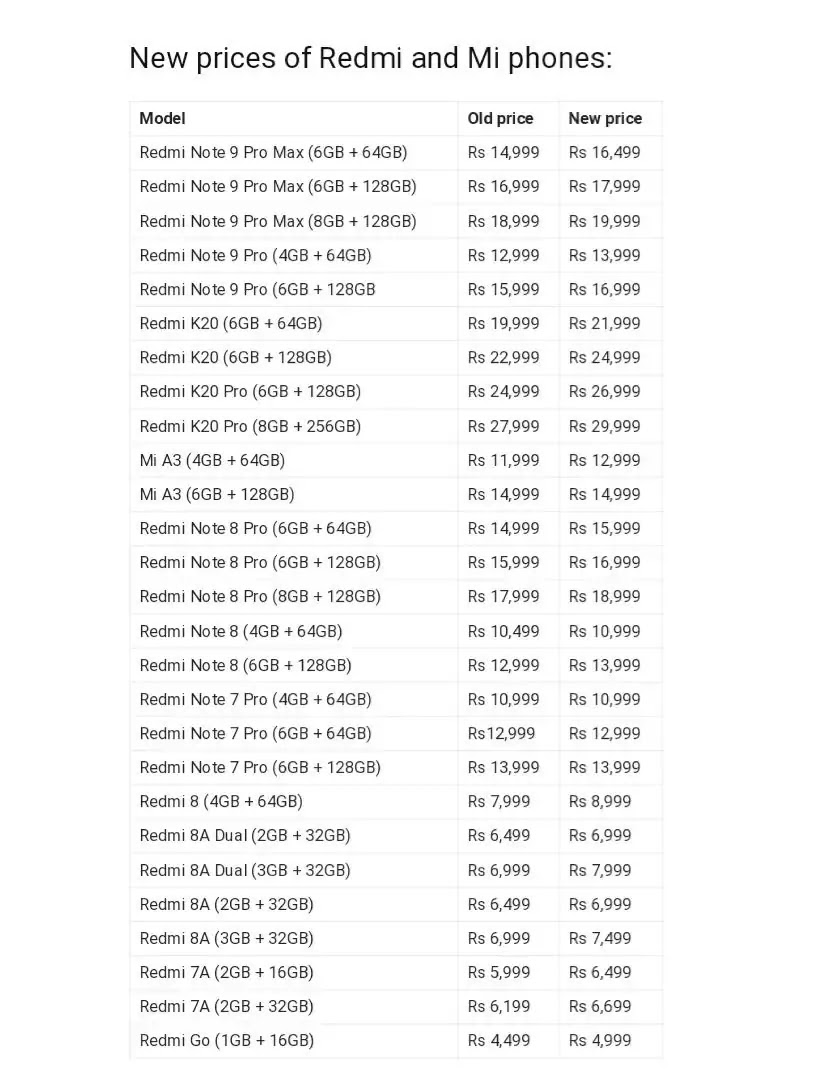 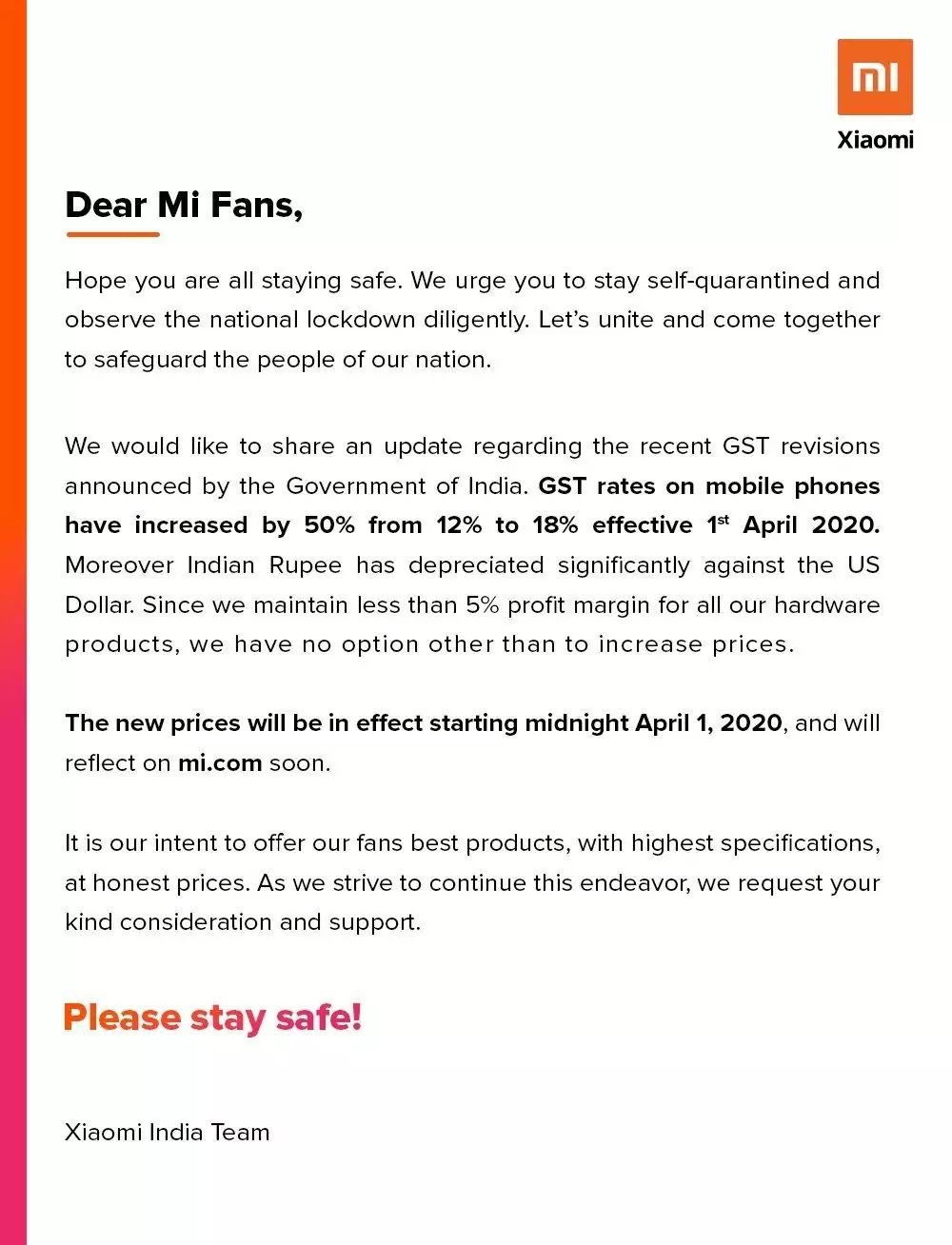