Home News Technology Free WiFi will be available at these places in Delhi, fast speed up to 200mbps

Free WiFi will be available at these places in Delhi, fast speed up to 200mbps 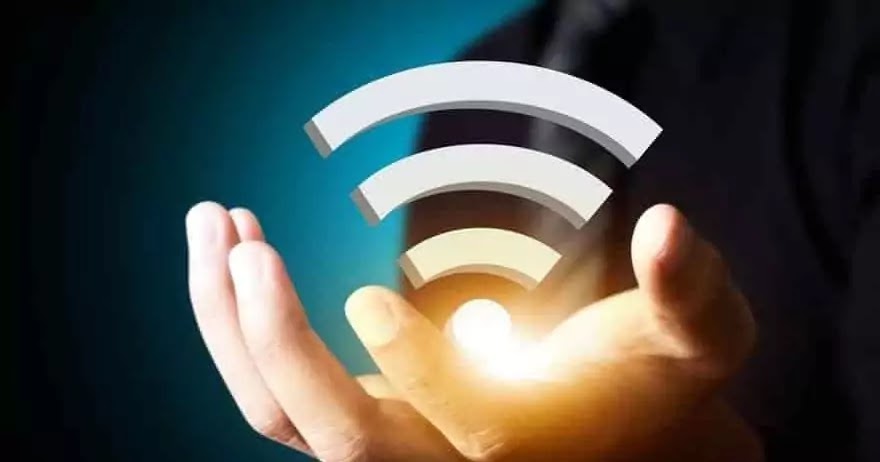 Starting this hotspot, Kejriwal spoke to Deputy Chief Minister Manish Sisodia through video conferencing at the university metro station.  Earlier, the Delhi government has made 200 units of free electricity, 20 thousand liters of free water, free travel in the bus to women and made its place in the hearts of people.

Let me tell you that at the time of elections Kejriwal himself promised in the manifesto that he will be given free Wi-Fi facility in Delhi.  At the same time, now the promise has finally been fulfilled.  People will get 200mbps speed in this WiFi.

The speed of Wifi will be maximum 200 to minimum 100 Mbps.  100 people can use the Internet at a hotspot.  To make this easier, an app has been made that will be introduced soon.