Samsung has launched the Galaxy M Series, the latest and the most expensive device of its Galaxy M series in India.  It is the first smartphone of the company that supports Infiniti O display only at the price of Rs 19,990.  After the launch of Galaxy M40, Samsung is now going to advance the Galaxy Grand M30, the old version of this series.  There has been news about Galaxy M30 that Samsung is working on another new variant of this smartphone which will soon knock the Indian market.
Samsung has given the news related to Samsung Galaxy M30.  It has been reported in the report that the Samsung SM-M307F is working on a new smartphone with a model number.  Let us know that the model number of the Galaxy M30 smartphone is SM-M305F.  There are speculations that the Samsung Galaxy M30 is building another variant of the smartphone.  However, the website has not given information about what is going to be different in this new variant. 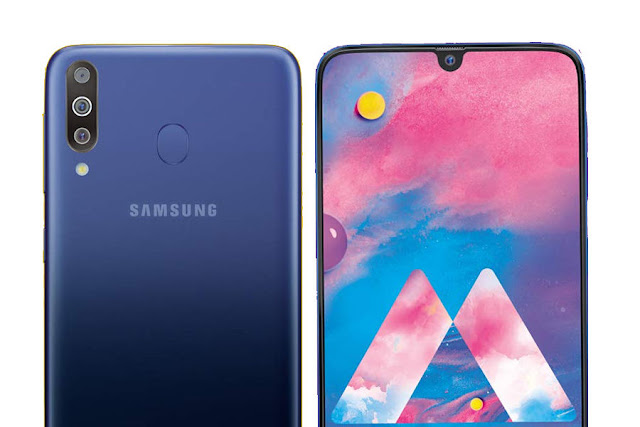 Samsung has introduced this phone on Infinity U display.  The front panel of the phone is completely besieged and the small knock on the display of 'U' shape has been given.  There is a selfie camera in this same nouch.  Triple rear camera setup is provided in the vertical shape on the left side of the phone's back panel.  Fingerprint sensor is present on the back panel only.  The USB Type-C port is also provided with the speaker on the bottom panel of the phone. 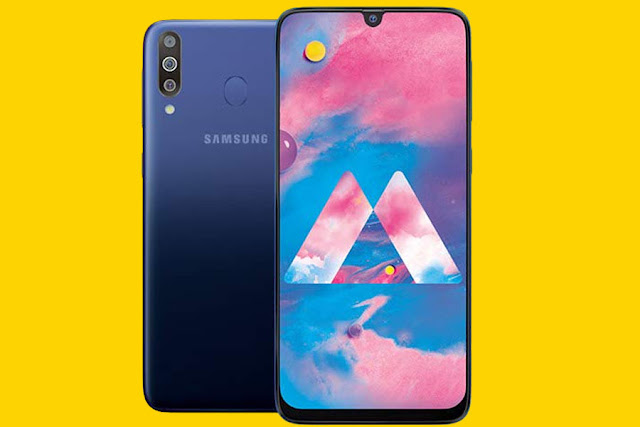