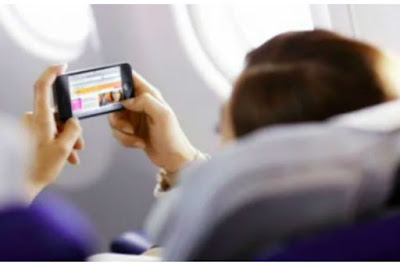 The news came a few months ago, which stated that in the case of mobile speed, India's rank has dropped to 121nd position.  Right now, in the report of Ericsson Mobility, it has been reported that India has reached the top position in the world to use the Internet on mobile.

According to the report, by the end of 2018, one phone was used to call 9.8 GB of data per month.  Not only this, the total mobile data consumption in the country is 4.6 billion GB, which will increase to 16 billion GB by 2024.  This means that after five years in India, mobile data will be used to be used in every smartphone.

It is worth noting that recently, the US data speed tester Ookla had given this information related to Internet Speed ​​available in India in the report.  Oklah had said last year that India's global ranking was 109, while this year it has dropped to 121.  This report by OAKAL is based on the first quarter of the year.
Next article Next Post
Previous article Previous Post
Click to comment
‹ Newer Post Older Post › Home
Subscribe to: Post Comments (Atom)